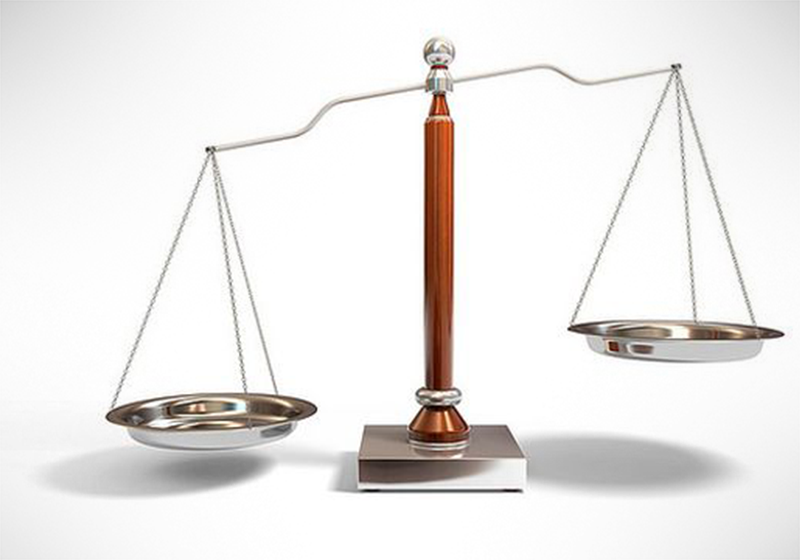 TLT had all these holes I wanted to plug up because women really struggled with it and I was baffled when men didn’t seem to struggle at all.

Time line therapy is one part of what Creatrix® is based on. Here’s the difference in TLT so this is where I believed it failed women thus why I had to create something for women. 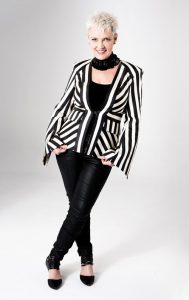